On Saturday the wind was quite strong so 2 GP14's were reefed down and the candidates were taken out by Instructors for a joyride. After a short sail they returned to shore and had a warming drink. Out again and now we looked at how the sails propel the boat and how the rudder steers the boat. After lunch we went out and used the knowledge gained to put the boats through their paces.

Sunday was a complete change and when we went out the wind dropped away and the GP14's drifted with the tide.

Candidates were taken ashore and given some appropriate theory. The wind eventually came out and all the candidates made a welcome return onto the water. Taking the helm themselves, they all succeeded in completing a triangular course, followed by a break for lunch. After lunch a Laser Pico was rigged and most of the candidates carried out capsize drills, successfully righting the capsized Pico.

Prior to the capsize the course members had been treated to a demonstration capsize by Fiona Henderson, who did her first capsize during a previous course earlier in the year.

Many thanks to all the Instructors and club members who supported the club for this event.

Other boats on the water the during the weekend included Martin Ramwell, sailing his GP14, Martin doing some Spinnaker runs, was effectively training John Cambell who is a recent new member to the club this season and is looking forward to completing his training and getting out on the water singlehanded.

J & J Wincott made a welcome appearance for the first time this season in the Fireball, John even managing to get his crew out on the trapeze momentarily as well as getting in a couple of spinnaker runs.

I was enjoying a shake-down sail in my Solo, concentrating on Gybing and Tacking. In particular Gybing. carrying out some 30 odd gybes in varying wind strengths. I have to say i am actually beginning to like and enjoy sailing the Solo. 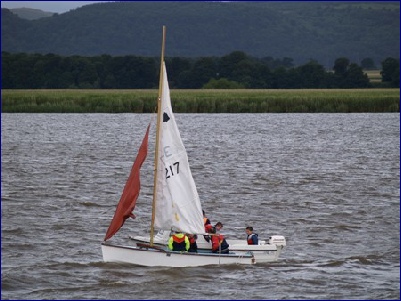 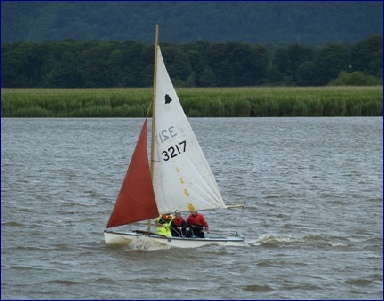 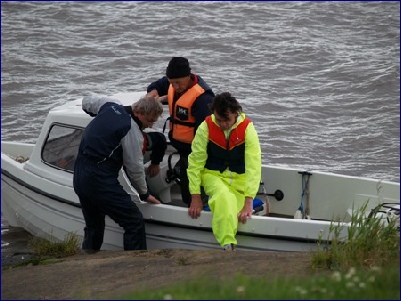 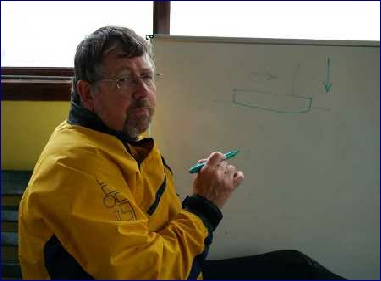 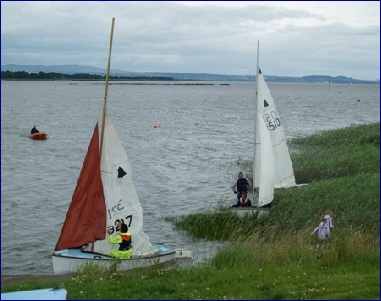 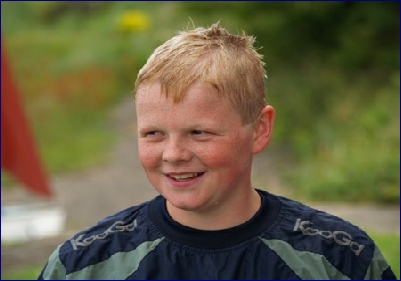 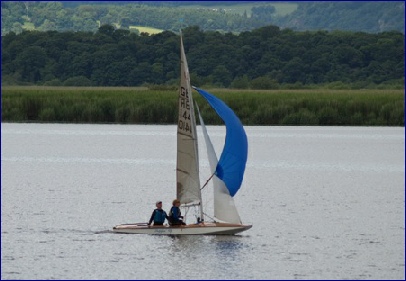 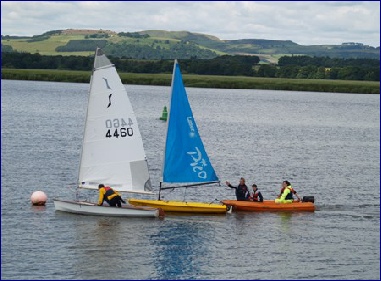